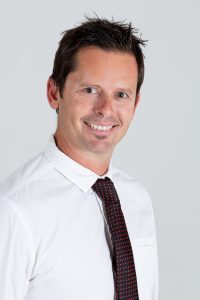 Grant is the founder of Seton-Smith and Associates. He obtained his BProc degree from the University of Port Elizabeth and was admitted as an attorney in 1998. Grant resumed his career in law after more than a decade in business, which saw him earn his stripes in retail, manufacturing and sales before settling into marketing and franchise management. He specialises in Consumer and Franchise law with a focus on the legal challenges faced by franchisees. 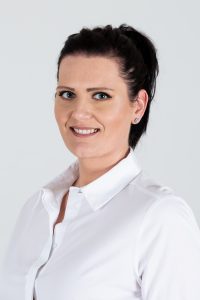 Tracey obtained her LLB degree at the University of Johannesburg and holds a Diploma in Cyber Law. She was admitted as an attorney in 2008. After relocating to Cape Town, she joined Seton-Smith and Associates in 2015 and became a partner in 2017. Tracey heads the firm’s litigation department and specialises in commercial and general litigation, with a special interest in Matrimonial Law and Dispute resolution 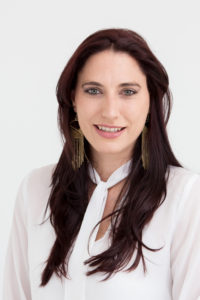 Ansa obtained her LLB degree from the University of Pretoria in 2012. She was admitted as an attorney in 2015 and as a Conveyancer in 2019. She joined Seton-Smith and Associates in 2019 after gaining more than seven years’ extensive experience in the Conveyancing, Property and Estate Planning Law fields. She also specialises in various commercial disputes with fuel retailers and franchisees and assists with labour law matters. Enid has been with the firm since its inception and acts as the Firm’s Financial Manager. She has worked in the legal industry for many years and has a wealth of knowledge and experience in the specialised arena of attorneys’ books of account.